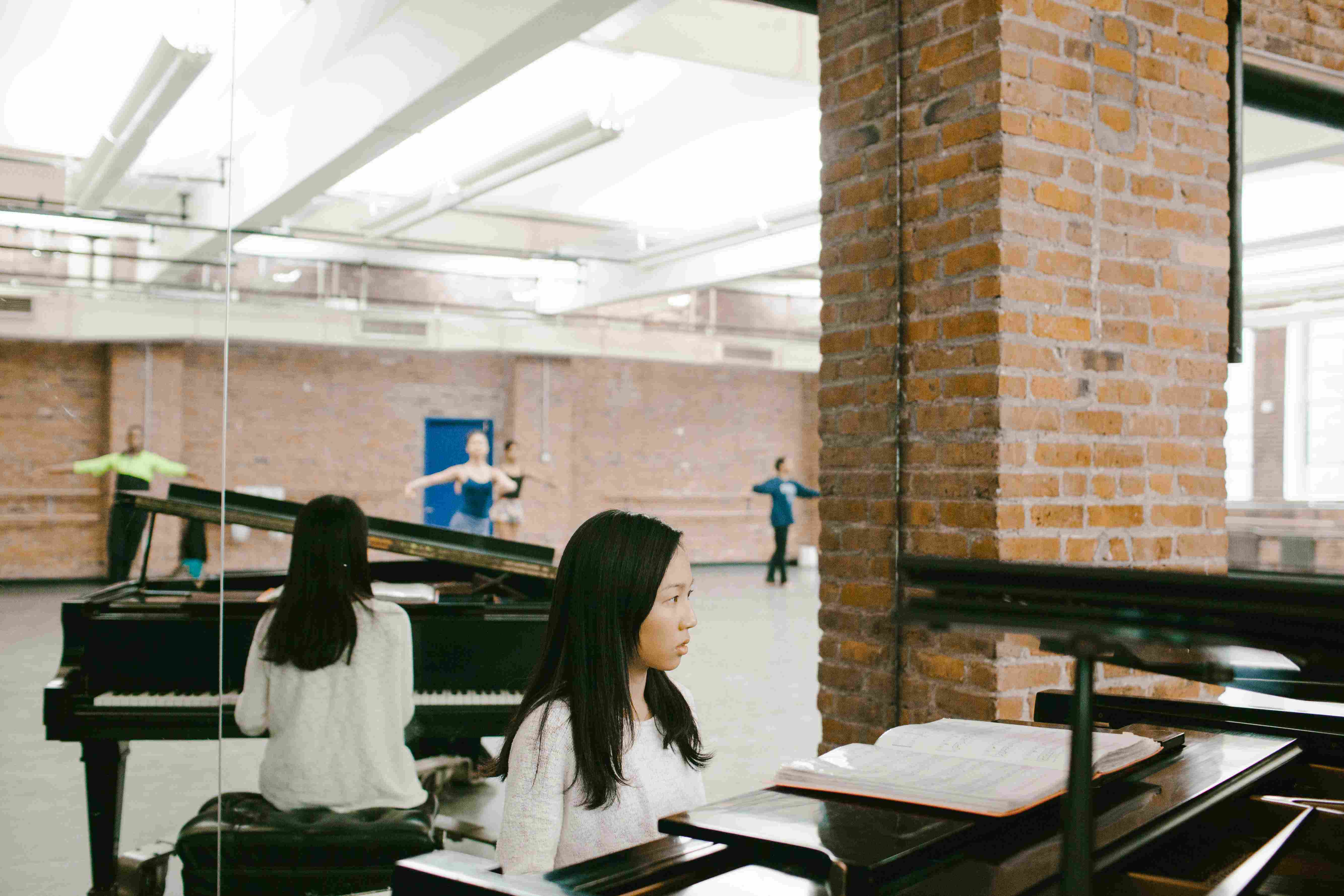 Harlem School of the Arts, nyc 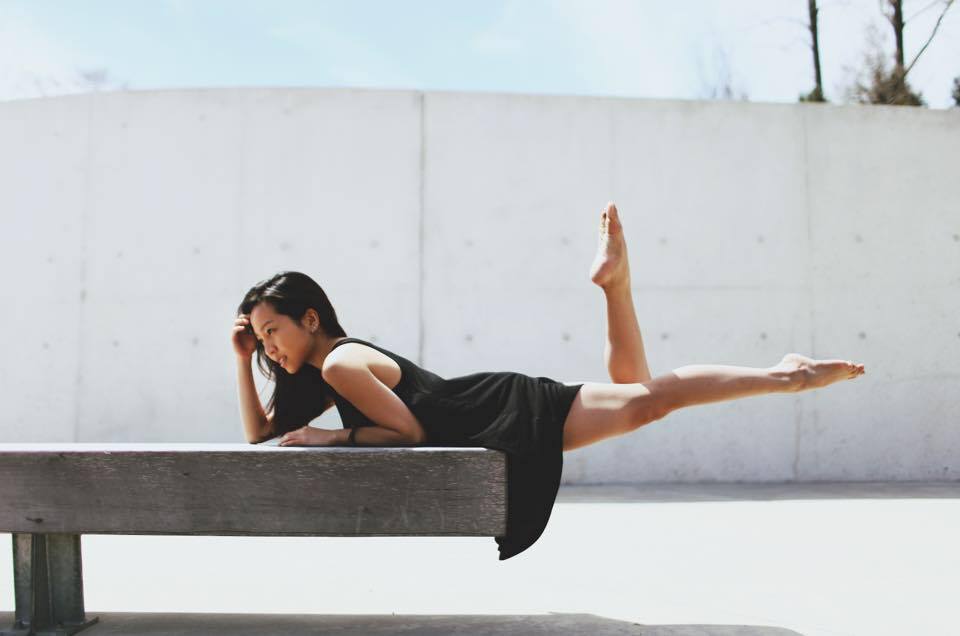 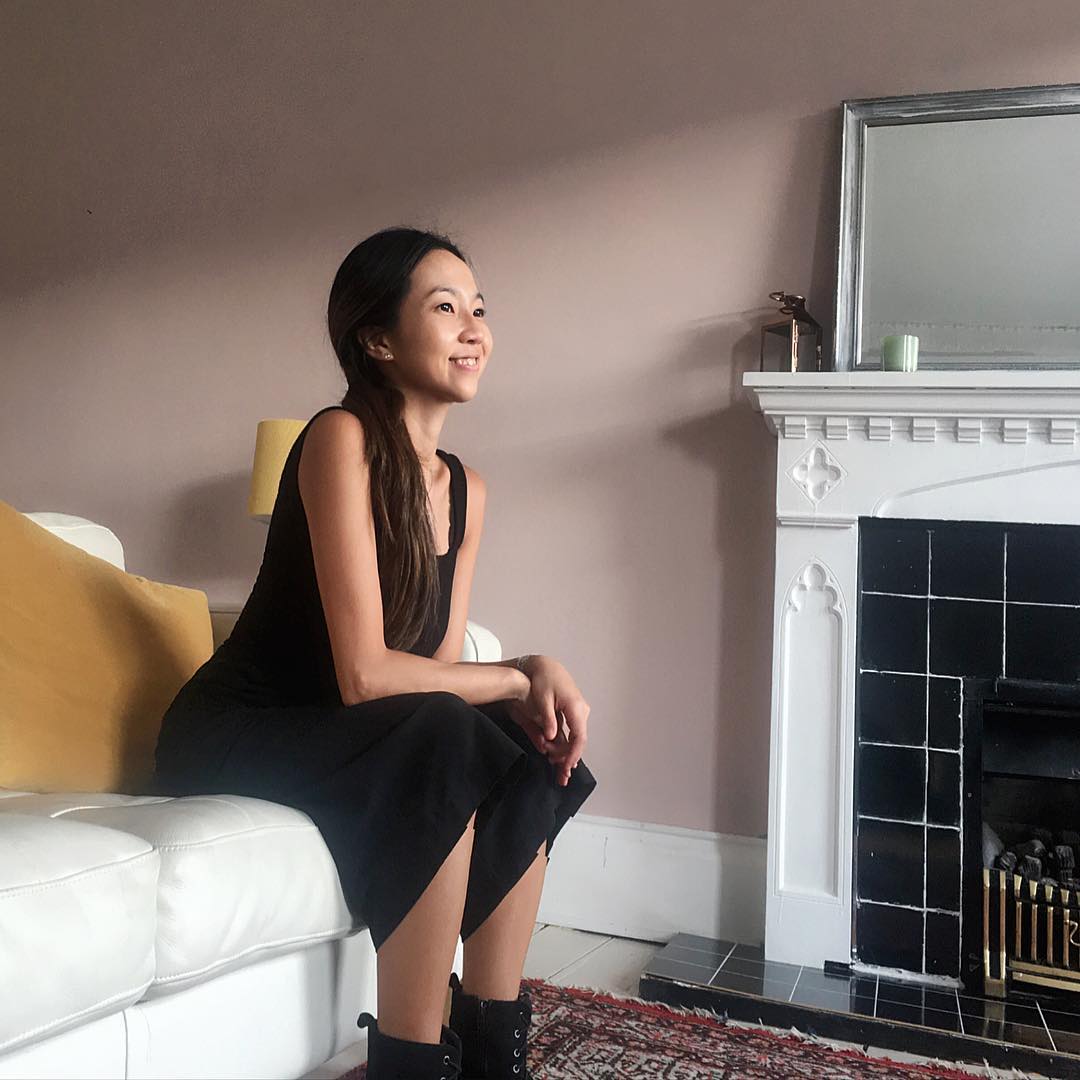 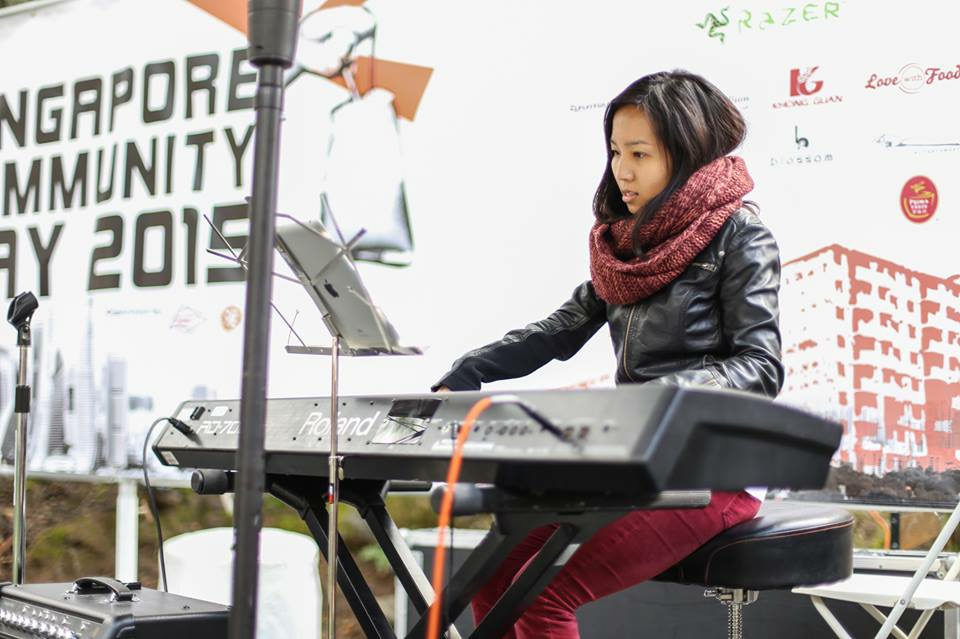 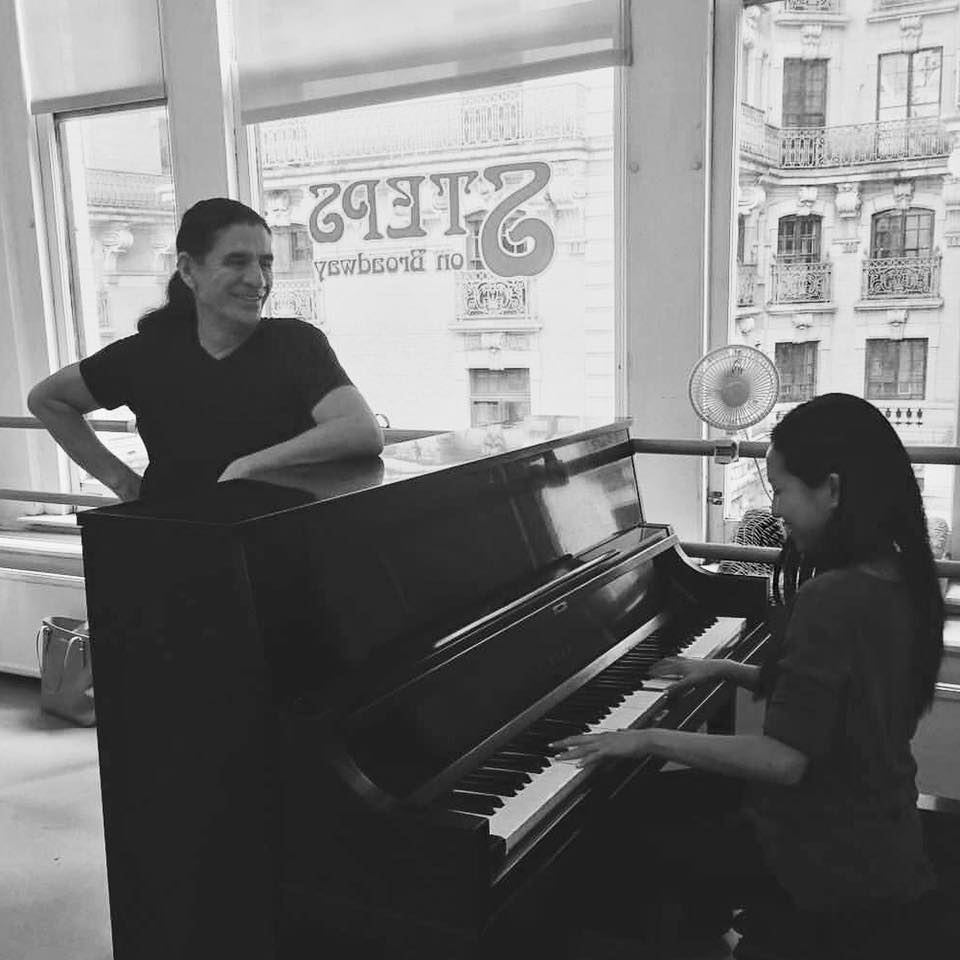 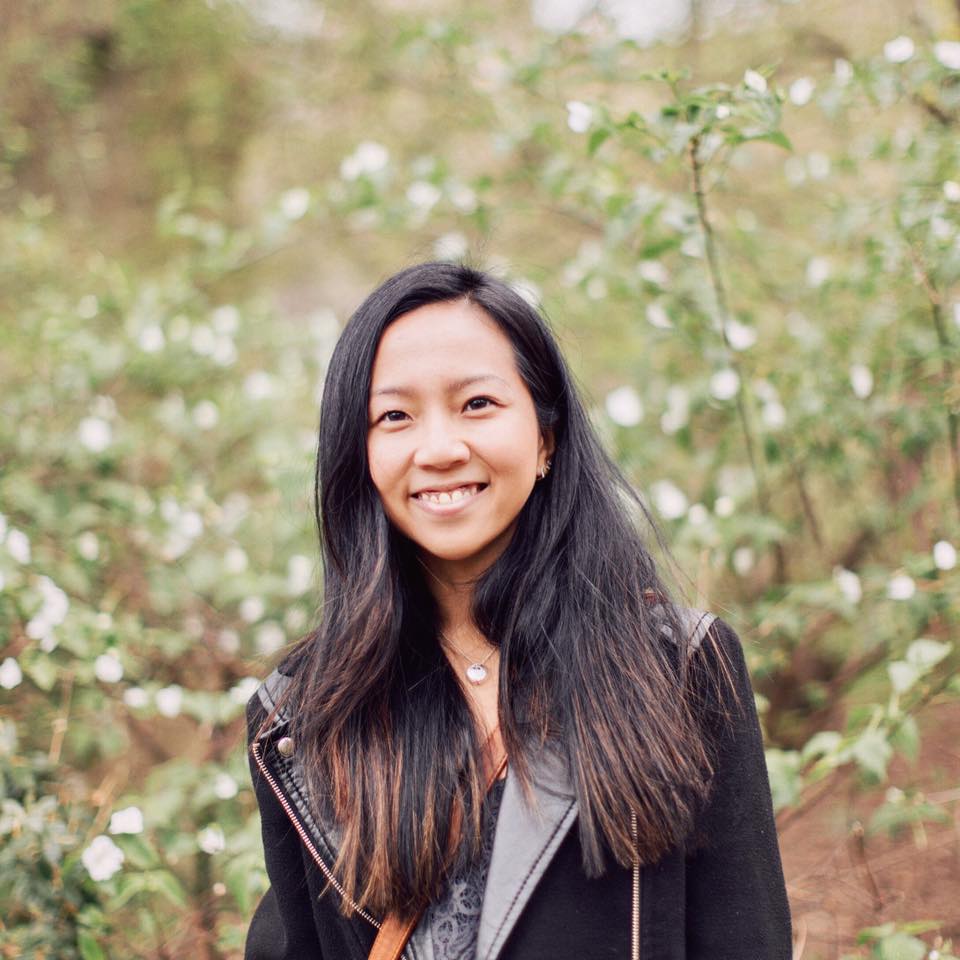 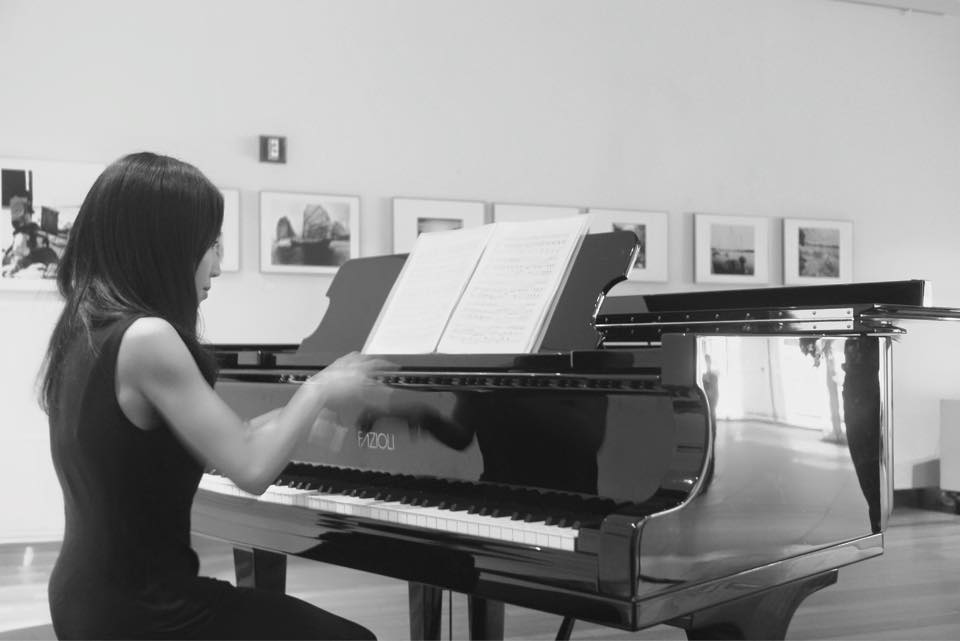 "A pioneering artist who is exceptionally creative and bold with her musical endeavors."
-Robert Garland

"Her music is always beautifully played and attuned for dance."
-Deborah Wingert

Renee is primarily a musician, composer, and orchestrator from Singapore. She looks fondly upon dance accompaniment as a dual platform of opportunity- both to serve dance and to grow as an artist.

In 2011, she was awarded the Berklee’s World Tour’s Scholarship and graduated with a Music Degree, Dual Major in Film Scoring and Professional Music. She went on to pursue her music education with the Mark Morris Dance Accompanist Pilot Training Program in Spring 2017 on full scholarship. She also studied with Richard Honner (Conductor of Scottish Ballet) and Massimilano Greco (Music Director of Princess Grace Academy in Monte Carlo) following on in 2018-2019.

Her initial consignments saw her playing for dance at Singapore Dance Theatre at age 17, alongside playing for Singapore School Of The Arts (SOTA) and Royal Academy Dance Syllabus classes and examinations held in Singapore.

In New York City, she plays for the Dance Theatre of Harlem Company and travelled on tour with the Company to Washington DC in 2017. There, she worked closely with Ballet Masters Keith Saunders, Kellye Saunders, Resident Choreographer Robert Garland and various guest artistes like Elena Kunikova, Sasha Radetsky, Debra Winget, Debra Austin, Misty Copeland, Charla Genn to name a few.

She also plays for the American Ballet Theatre Company, Mark Morris Dance Group and performed with the New York Theatre Ballet at the City Center in the APAP 2017, directed by Diana Byer, Artistic Director of New York Theatre Ballet. She also plays actively for Pre-professional Dance Academies in New York such as Harlem School Of The Arts, Gelsey Kirkland Academy and Ballet Academy East to name a few.

Out of the dance world in New York, she’s involved in museum projects. At the Guggenheim Museum in 2017, she was part of a public live exhibition/project as a counter to Satie's "Vexations" played 840 times over 19hours. She was also involved as a pianist at a ballet demonstration workshop conducted by the Metropolitan Museum in collaboration with Juilliard Dance where they discussed about ballet history in conjuncture to the Edgar Degas Exhibition at the Metropolitan Museum.

Renee has also music directed and conducted full theatre productions at Bucks Rock Performing Arts Camp and played for various theatre festivals and shows all across United States and Singapore. She gets involve in music directing, composing, orchestrating, conducting whenever the opportunity arises.

Holding the belief that creativity comes through self-discovery, she pursues a variety of disparate art forms since a young age freely and devotedly. This includes architecture design, visual arts and classical ballet that over time, allow her to develop into an all-rounded artist.